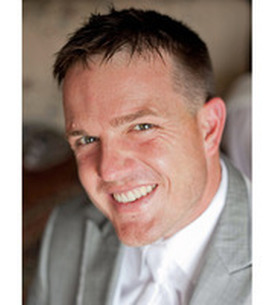 Patrick August King, age 42, of Syracuse, NY, passed into the presence of his Lord and Savior Jesus Christ on Thurs., April 8, 2021 in Syracuse New York.

Born in Parry Sound, Ontario Canada, August 16, 1978, he was the son of Teri M. Boulanger Thompson and the late Rick King.

Patrick used his degree in Human Services to follow his passion to help provide housing for the homeless and refugees while working at several agencies in New York and Florida.

He is survived by his mother, of Butler; two sons, Xander King and Ezra King, of Syracuse; one sister, Megan Patton, of Butler; one brother, Blair Craig of British Columbia Canada; two stepsisters; a number of nieces and nephews; and the mother of his children, Leah Heath, of Syracuse.

In addition to his father, Patrick was preceded in death by his stepfather, Alan W. Thompson, who raised him.

A Celebration of Life will be held on Saturday, April 24 at 4 p.m. at the Carousel Shelter at Alameda Park, 182 Alameda Park Rd., Butler. Donations can be made to help defray the cost of his final arrangements and for the support of his two sons, whom he loved very much.

Martin Funeral Home in Butler, PA has been entrusted with the arrangements